I’ve still been tinkering about with the ‘making my books wide’ stuff and trying not to be alarmed by the fact sales, via Amazon, have slowed right down. Gulp. I have some promotional things to do over the next week so hopefully that will correct itself in due course.

It’s been nice seeing a few sales go out via the other platforms though. Plus I have learnt a lot!

I’ve been listening to a few podcasts too and I pick up so much from those about what is working for other people. The only problem is that I tend to get distracted from my current course and set off on the trail (or down the rabbit hole!) of yet another possible promotion opportunity. I have approximately fifty tabs open on the internet at the moment of ‘things I need to look at further’ too so I’m hoping my laptop doesn’t have any sort of malfunction any time soon and lose the lot. 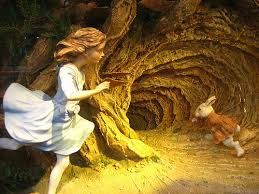 It’s quite tricky fitting in a couple of hours writing a day along with everything else but I’ve put it in my diary each day which means if I don’t do it I have to move it forward to another day. This means that today I have four hours to get done!

This week I applied for a “Holy Grail” promotion with Bookbub, and was rejected, again. Then I realised I hadn’t updated my book links with them – Duh! So that would have thrown me out immediately. I am now in the process of correcting that and will apply again in the future.

I also thought I’d do another giveaway in the Autumn. I really enjoyed the one I did last year on the launch of Parallel Lies so I shall look into that and see if I can find some goodies to package together. 😀 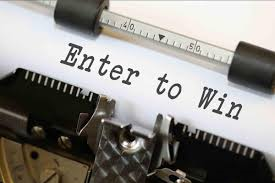 It has been ferociously hot this week, humid and sticky and itchy and revolting because of the billions of thunderflies  in the air, and everywhere else. Yesterday was the first cooler day and I loved it!

I’m delighted to have passed the next milestone with The Sequel – that’s about 25% of the way there and it is all coming together a little better now, I’m pleased to say.

Have a terrific week everyone, and let’s hope it’s a productive one 😀