It’s been weeks since my last accountability post, which is rather missing the point, but there you go. Stuff happened, like a website catastrophe that I’m hoping none of you noticed. But that is all settled now so I’m trying to get back on my blogging schedule.

However, in the meantime I have set a deadline for my first draft, of the sequel to Parallel Lies, to be completed  – it is the 22nd November 2018 – and I’m going to be up against it to meet the deadline, seeing as I’m not yet half way to my rough goal of 80,000 words – a guess as to the likely length of this next novel. More on that in a bit.

In other news, I’m delighted to say that Parallel Lies has been accepted for a BookBub Featured Deal promotion – hurrah! Unfortunately it is not for one in the US and will cover the UK, Australia, Canada and India only, but hey, that’s better than a slap in the face with a wet fish, isn’t it!

I have therefore spent sometime today reducing the price of Parallel Lies on all the platforms, well in advance of the promotion day on Tuesday, and I’m hoping to get a few downloads before BookBub kicks in.

I’ve also still discounted it in all the markets… 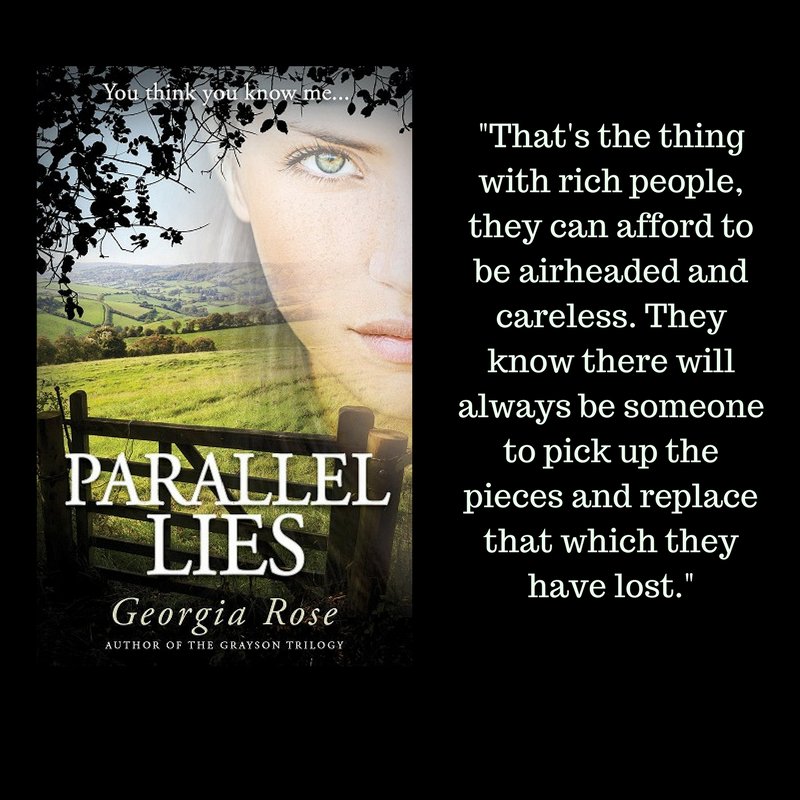 So, Parallel Lies is only 99p/99c for the next few days and if you’re interested you can get it here.

Also, I’ve decided to reduce the price on A Single Step to 99p/99c for the next little while too. I’ll post this favourite photo (only because I wish they were my legs!) to show the cover… 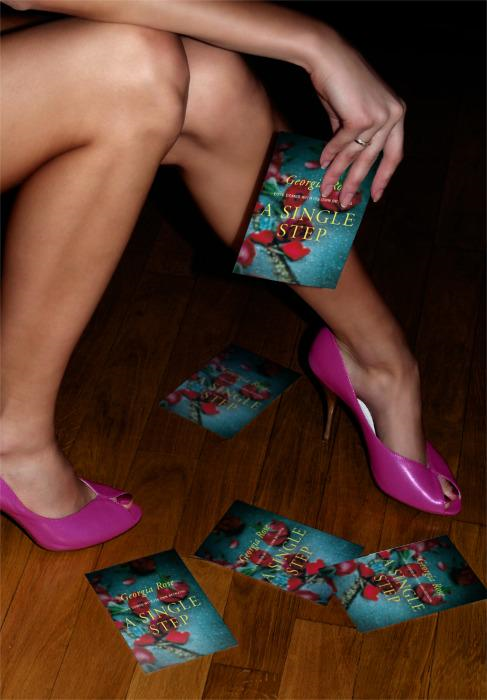 And you can get your copy here, should you wish!

Plus, I’m taking part in a BookSweeps promotion at the moment. You can win an ereader (yay!) plus 40+ romantic suspense novels by entering and it ends on 31st October so you will need to get your skates on! Please click on the image below, or here, to go to the promotion. 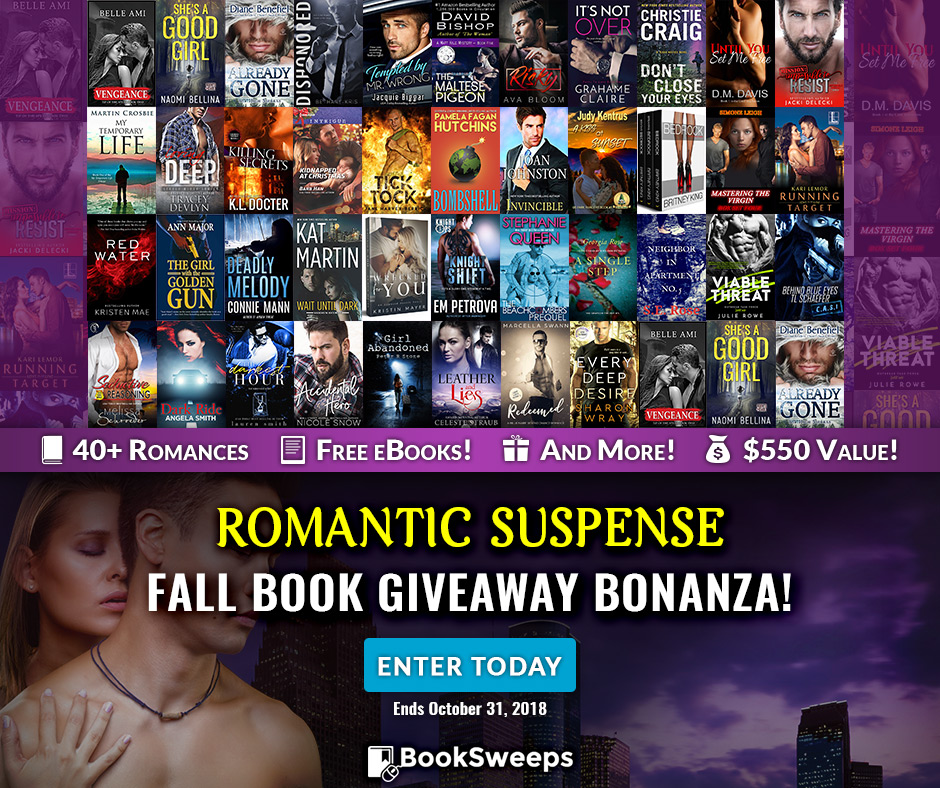 The other news, which may interest the writers among you out there, is that I am now using Scrivener to write in. I am a bit of a control freak and I do find it difficult to find my way around my manuscript in Word (at the moment it’s 80 pages long, and I’m not yet half way through!)

After watching an excellent webinar last night I’ve downloaded the software, which is very reasonably priced, and imported my current MS into it. So far, so good. It all seems to have happened without a hitch. Chapters 1 to 11 have been completed to first draft level and being able to mark them as that really does make you feel like you are getting somewhere. The others are partly completed or consisting only of one line at present, it varies, but the word count will be increasing rapidly from now on, of that I have no doubt as I am enthused!

Have a fabulous week everyone and now back on my schedule I will be accountable to you next week as well!