I’ve realised I set myself (probably) unrealistic goals. Like the one where I wanted to hit 50K by the end of October… as you will see below I am way behind that. And as my editor pointed out recently it’s only 19 days until that other self imposed deadline of the 22nd November arrives, when I said this first draft will be finished. There’s an awful lot of writing that’s got to have happened between now and then! Hey ho!

Still, it’s coming on. I have one bit that I haven’t quite worked out how, or perhaps why, it has to happen and I’m hoping that will resolve itself as I write around it. 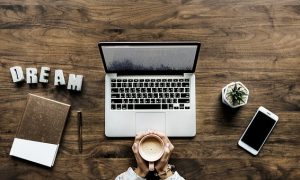 In other news I shall be keeping A Single Step at 99p/99c everywhere for a while as encouragement to try the series so you can get that here if you’d like to. I shall be putting the price back up on Parallel Lies in a day or so (when I have a few minutes) it’s done very well with the little promotion I done and I’ve been really heartened by how many copies have been sold at Kobo – top stuff! So if you would still like a copy at it’s reduced price of 99p/99c you can get it here.

I’ve also launched another paperback giveaway today. This time, in readiness for Christmas, it’s for the whole of the Grayson Trilogy. I’ve signed and wrapped up the series so the winner can either keep it for themselves or give it as a gift. You can click on the image below if you fancy entering. 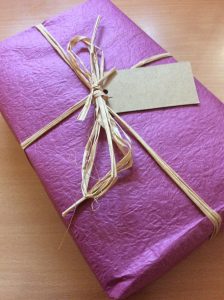 I have asked my designer, Simon Emery, to come up with the cover already though so I’m looking forward to seeing what he puts together. And, I already have a date in mind for publication… there’s nothing like jumping the gun is there 😀

It’s going to be a lot of bum on seat, fingers on keyboard this week… gulp!