It’s 0215 hours (my son is in the military, it’s rubbing off) and I’m cleaning the bathroom. This can only mean one thing. I am leaving the premises for a bit and am embarrassed enough to be concerned about what my son (and no doubt his mates, in our absence) will make of the state of it to have had to do something about it before leaving. What can I say, I’ve been busy. I’m also a lousy housekeeper.

Prior to leaving however I reached my target weight at Slimming World on Monday – yay! And on Tuesday won the Writer of the Year Award at my writers’ group (Huntingdon Writers’ Group) – double yay! This means an awful lot to me as although our group is small, the standard of the writing in it is high, so to be the chosen one amongst such company is humbling.

I have also written thousands of words. Sadly they were not my words but those of a client of mine – still the typing practice was, I guess, useful.

I can’t remember a time when I was in such a panic (work wise) when trying to get away but eventually I got to the stage where I managed to throw a random collection of stuff into a suitcase and left at some ungodly hour. 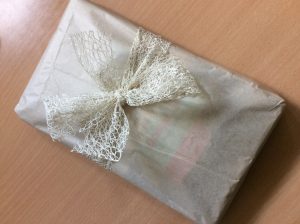 Before doing so I did manage to get this package off to the first winner of the monthly prize for signing up to my newsletter – I threw in a little tasty extra. Who doesn’t love getting more than they were expecting? If you fancy a chance at winning next months prize, click here to enter.

I’m finishing this in the dark, after too much red wine, because I meant to do it earlier but also do not seem to be able to stop sleeping… so missed that opportunity. 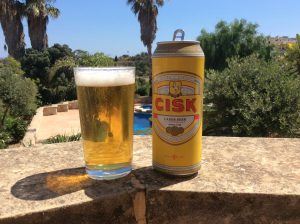 Not much has happened on the stuff that matters, sadly…

Apologies if this is all a bit random… Have a fabulous week everyone, I’ll be back soon xx