Sooooo… the first week back after a week away, always a joy. I may just have to build nap time into my daily schedule, it’s such a civilised way to work/not work. 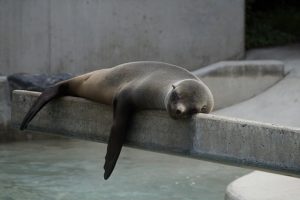 The main thing that has happened this week though is that I have taken Parallel Lies out of KDP Select and put it wide via Draft2Digital. If you read via Kobo or on a Nook or just prefer to buy your books somewhere other than Amazon (although the book is still available there!) you can now get my latest novel on this Universal Book Link:

This should be one click for every reader everywhere but I think there are a few stores still to add to it so it is probably a work in progress. The other books will be following just as soon as I can get round to it.

Although I’m not much good at progressing my own writing project I am excellent at getting the work of others published (even though I say it myself ;-)). Although this is really a Three Shires Publishing thing I just wanted to share some photos here of a book I’ve just produced for a client in hardback. I did this via Ingram Spark and I have to say that really these photos don’t do it justice as it is of astounding quality. I am impressed. So if any of you harbour ambitions to produce a hardback version I highly recommend, and they are not that much more expensive than the paperback. 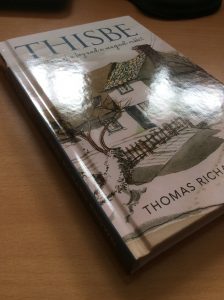 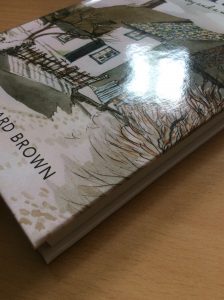 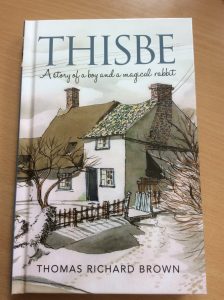 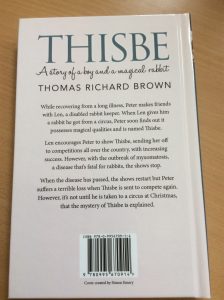 Anyway, I think that’s all my news so have a great week everyone and here are the numbers…

I’m now back and will be upping my game on the writing front from now on. Promise.