An Autumn Hedgerow Mystery – no, that’s not the title of my next novel… #MondayBlogs #countryside #dogrose 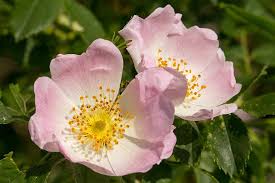 As you may, although most likely, may not have noticed I’ve been trying to stick to writing one blog post a week. Besides the occasional review. This felt like a doable thing a few weeks ago when I had all sorts of ideas floating around in my head. If only I’d written them down before they wandered off again.

Now, with my head full of death, lust, greed and revenge – just some of the themes for my new, possible, series (the ‘possible’ will be staying put for a long while yet guys) – I’m struggling to come up with something I can write 500 words on for Monday. I know what you’re thinking, I can write 80,000 word novels but find 500 words a struggle. What’s that about? But it’s true. Although it’s not so much the writing, it’s the idea that’s the issue.

Anyway then I saw something weird in the hedgerow and thought I’d toss it out here in case someone can give me the answer that Google images hasn’t managed to. 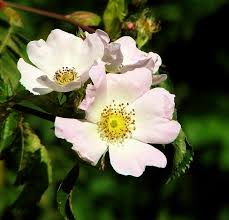 It’s autumn here in England, for those of you not sure where I’m based, and I often walk my dog down a single track lane where there is little traffic, although getting out of the way if there is some can be an issue in places as the hedges grow high to each side. I was nearly taken out by a large van just this past winter. Ice on the road. It didn’t slow down at all as it barrelled past and I had to throw myself, and the dog, into the hedge. Imagine, I might have missed out on all the fun and games coronavirus has brought. 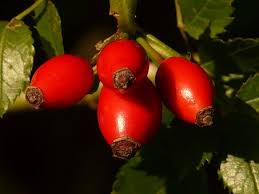 Often I wander along the lane and notice absolutely nothing around me which is a shame in our beautiful countryside but I’ll be working out a plot, or a conversation between characters or simply trying to remember where I am in the story if it’s been a few days since I’ve written Basically, I’m mostly in my own little world.

Sometimes I’m just enjoying the great British weather, or battling against it. What the hell was going on in August? Scorching heat. Torrential rains. Gale force winds. Fortunately, September, so far, has been far kinder and calmer. I’ve always liked this month for that very reason. 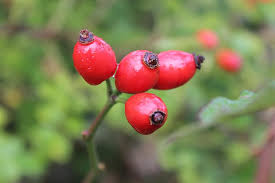 Earlier this year I enjoyed the dog roses, or wild roses, that wind their way along these hedgerows, and particularly noticeable in 2020, as mentioned by many, were the vast numbers of butterflies along there too. But that’s another story.

Now we are in autumn the hedgerows are rich with all sorts of fruits (I shared some on my Instagram just this weekend) including the hips of the dog rose. But in today’s lovely sunshine, and being a little more observant than of late, I spotted an oddity among the hips… 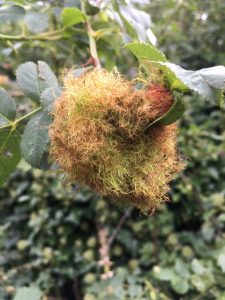 It’s like a group of hips have been gobbled up by a mossy lump. Most peculiar.

I didn’t want to probe it too closely, who knows what might be living inside?

Over to you. Do you know what this is? Or, have you discovered any mysteries in the hedgerows close to you? I think we should be told. 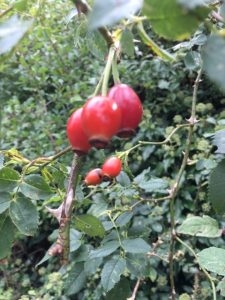 6 Responses to An Autumn Hedgerow Mystery – no, that’s not the title of my next novel… #MondayBlogs #countryside #dogrose