Head-hopping – what is that all about? #MondayBlogs #editing 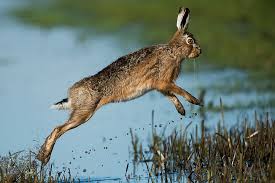 I have heard about head-hopping, seen other authors discussing it on blogs and whatnot but had never had to consider it, until now. Everything I’ve published to date has been written in the first person so viewpoint was consistent, and one less thing to deal with.

But then I started this current draft and happily set sail starting to build settings and characters, and writing it in third person. Which was odd in itself. I finished a chapter, read it back, (and yes I know with a first draft you are not meant to look back…), then thought… hmmm, there is definitely something amiss.

Sharon and Eric are my characters and depending on the action during the chapter I kept moving the viewpoint from one to the other.

Hopping between their heads was what I was doing throughout the scene and I could see immediately how confusing it could be for the reader. It was confusing for me, and I knew what was going on. 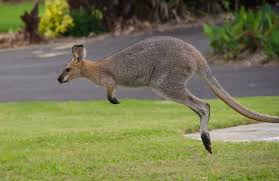 I did a quick Google search to clarify my thinking on this and came across an excellent blog post on the subject from The Editing Blog, you can read it HERE. (I’ve partially written this post purely so I can keep that link in a safe place).

The Editing Blog post clearly set out what I was doing and why it’s confusing for readers, and it has examples.

So I’ve started again, making clear from the start exactly whose viewpoint I’m writing from and sticking to it. Or at least trying to stick to it. It’s hard! Especially when you’ve written hundreds of thousands of words before where the viewpoint is always you. I’m finding it difficult to get the words flowing when I’m conscious of having to stick to one viewpoint.

I’m not quite sure why I set off on this book in a different fashion to all I’ve done before but it just felt right when I was thinking about the initial scenes. This is nearly all the planning I ever put in before I start. I try to plot them out, I really do but never get very far. Anyway, now I’m wondering if I’m going to be able to do this at all? I suspect I will write the whole thing with it coming out any old how and will then have to do a massive editing job to correct it, which is tiresome.

The same thing happens with tense. I’m trying to write past tense and when I look back find I’ve switched back to the present, again.

I’m also wondering if readers will think it’s odd to have the first book in a series written in first person, and the second in third. What do you think? 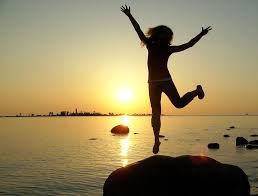 If you’re a writer do you struggle with writing without head-hopping? And if you’re a reader do you ever think about from whose viewpoint the story is being told? If anyone has any links to further information on this do drop them in the comments below. Thank you!

6 Responses to Head-hopping – what is that all about? #MondayBlogs #editing