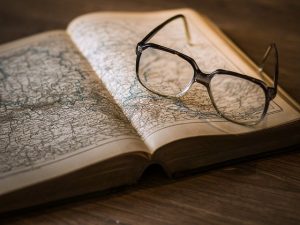 Image by Dariusz Sankowski from Pixabay

I’m trying something new with the A Shade Darker series. One of my beta readers suggested a map of the area of Melton where each story takes place. And I thought, that’s a cute idea. It helps to place things in the village for readers and as each story will be in a different setting within Melton it will act as a reminder for whichever story the reader is reading. However, it turns out that for someone artistically challenged like me drawing even a simple map is a major issue. However, that didn’t stop me, and I scanned my effort and inserted it into my manuscript ready to send out to my unsuspecting ARC (Advance Reader Copy) readers. I asked them to have a look at the map and let me know if it comes across as a charming effort from an artistically challenged author or, does it give a bad first impression because it’s amateurish nonsense? 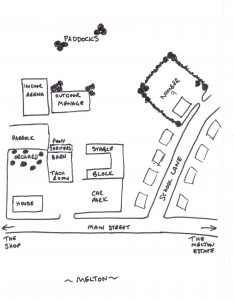 Ooh, that’s not very big is it! Still, you get the idea. It’s a bit rough and ready, admittedly, and also not drawn to any known scale! Surprisingly the feedback wasn’t too bad, and several people commented that they liked it while others made helpful suggestions on how it could be improved.

Throughout this process though I have not been happy with it. Whatever people say I think it gives a bad and unprofessional first impression and I work very hard at turning my books out to look and be as good as possible. Now, I could simply have decided not to progress with the idea, but it’s embedded in my vision for the book now, and there’s no shifting that. I then remembered that my super cover designer, Simon Emery, created an illustration for one of my client’s books, and very good it was too. In fact, it is on the cover of the book (you can see it HERE if you want to go and have a look).

I got in touch with Simon, sent him a copy of my map to which his response was… ‘I quite like it.’ It was frankly as much as I could have hoped for.

Anyway, after an awful lot of deliberation, because you know it’s all extra expenditure, I eventually decided I had to get Simon to draw the maps for me. I want a rustic hand drawn feel to them and now I’ve made that decision I can’t wait to see them. At the point of writing this I’ve only sent him the one for A Killer Strikes, as above. But I’ve drawn the one for Shape of Revenge too so I can send that over to him once I’m happy with the first one. 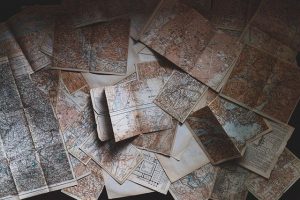 Image by Pexels from Pixabay

The Shape of Revenge eBook is now available to pre-order. The publication date is 1 February 2023. 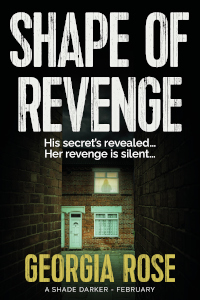 His secret’s revealed… Her revenge is silent…

A woman wronged. Her husband a cheat. Can she get her revenge without him realising he’s being punished?

Sharon Beesley, owner of Sharon’s Stores, discovers by chance the secret life her husband Eric is living, and once she begins to take her revenge, she finds she’s unable to stop.

Meanwhile, their schoolgirl daughter Daisy follows the tempting trail of breadcrumbs left by a much older man. But when they meet, all is not what it seems. And no one knows where she is.

With Daisy in trouble and her parents distracted by their own problems, everyone is surprised when help comes from an unlikely place. As does retribution…

Shape of Revenge is a gripping domestic thriller. If you like character-driven action, suspenseful storytelling and unexpected twists then you’ll love this exciting novel.

There will be a paperback and hardback available too, but I can’t put those on pre-order, so they are set up and ready to go, I just need to hit the publish button nearer to 1 February