Ten Perks (for me) of #Lockdown #MondayBlogs 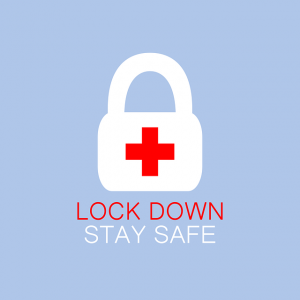 Image by Nurul Khotimah from Pixabay

It’s been a weird time, these last twelve weeks or so. We’re still in lockdown, apparently, but the lid is gradually being lifted on some of the restrictions and the more concerned among the population wait, somewhat apprehensively, hoping there will be no repercussions.

In this post I am in no way making light of the situation we have found ourselves, there are, after all, no upsides to a killer pandemic and my heart goes out to all those who have lost loved ones, or those whose health has been badly affected, and of course I’m in awe of everyone in the NHS and who work as carers, as well as all keyworkers who have been keeping our country going.

For me, however, there have been some perks of lockdown, although I’ll admit it’s taken me this long to manage to come up with ten… some are more serious than others and they’re in no particular order: 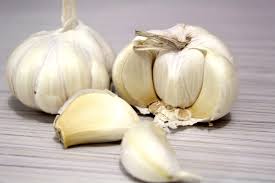 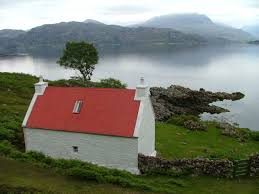 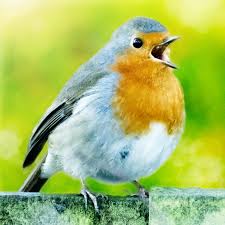 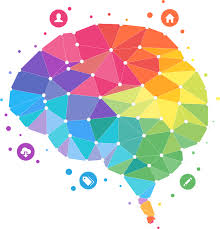 So there it is, the ten-point list, and I even managed not to include how much I’ve enjoyed it becoming entirely acceptable to start drinking much earlier in the day than in the old normal.

And I’m adding a special number 11, because I got to go on an outing this week. An actual outing. I went to West Lodge Rural Centre near Desborough with my daughter and grandson. A freedom once taken very much for granted was hugely enjoyed and appreciated by all.

How about you? Have you found any perks of being in lockdown?

16 Responses to Ten Perks (for me) of #Lockdown #MondayBlogs