Tough decision finally made, or, how I ditched 45,000 words, just like that #MondayBlogs #amwriting #writingcommunity 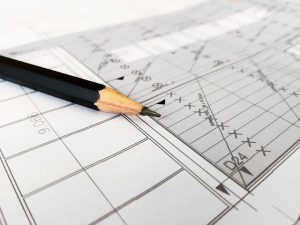 Image by Bruno /Germany from Pixabay

During December I roughly mapped out my writing plans on a wall planner. Realistically I probably haven’t left nearly enough time for some of the things I’ve put on there, but at least I’ve got something down.

I allocated the first week of January to rereading a manuscript I’d abandoned sometime during 2020 with the idea of spending the rest of January finishing off the first draft. I think it was about 75% of the way there. By last weekend I still hadn’t even finished reading it through, much less adding to it. But during the time that I had spent reading it I’d had a nasty niggle building again at the back of my mind. The same niggle that most likely caused me to stop work on it before. You see, I wasn’t quite sure where it fit in.

To date I have written The Grayson Trilogy, a series of mysterious and romantic adventure stories, and The Ross Duology which is much the same but adds crime into the mix. The next series, should it ever come off, is darker in tone and will either fit into the mystery thriller or psychological thriller genres.

This standalone that I was going to finish off in January I thought I might publish later this year as a kind of filling-the-gap book until the series was closer to completion, and that would make perfect sense if it was also bridging the gap between genres, but it isn’t. It’s women’s fiction. There’s no mystery, no suspense, no crime. There is some emotional turbulence between people because of someone doing the wrong thing. That’s about as wild as it gets.

It won’t bridge the gap between the series, if anything it will widen it, and if someone comes to this book first then they are going to get a shock if they then read any of my others. 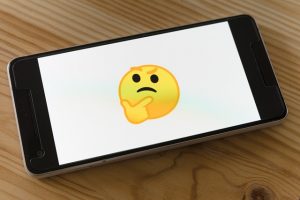 Image by Markus Winkler from Pixabay

I have been going to and fro on this manuscript for months, literally months. I’ve been completely undecided as to what to do with it. Because I like the story, I really do. I like the characters, the setting and I was enjoying writing it. And… and this is the most troubling thing, I really, really hate having to leave behind all those words. However, deep down I think I knew it made no sense to spend all that time finishing it and then all the expense publishing it when it was only ever going to confuse readers. The new series will be enough of a jump for them already.

Anyway, last weekend, completely out of the blue, my mind was suddenly made up and I decided I was going to abandon it, again. Only this time with no plan to return to it – unless I can come up with some dastardly twist which would change the whole thing. All those months of faffing around on it and then there it was, decision made. Which was quite a relief. I knew it was the right decision the moment I made it, it had just taken me an awfully long time to get there.

So, 45,000 words have been thrown aside and I have moved onto mapping out the third book in my series, which was actually February’s task so I’m ahead of schedule, and it’s not often I ever get to say that! 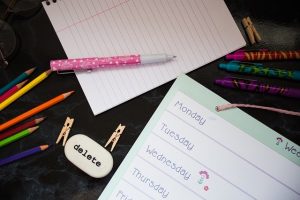 Image by Shannon Matthews from Pixabay

How about you? Do you have a hard drive littered with abandoned projects? Have you ever said goodbye to a large piece of work because it simply wasn’t right? I hope it’s not just me. 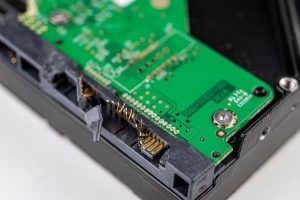 Image by Filip Filipović from Pixabay

4 Responses to Tough decision finally made, or, how I ditched 45,000 words, just like that #MondayBlogs #amwriting #writingcommunity