Take every opportunity offered! An appearance at a Spoken Word group event, Telling It!

As you may know I’m writing at the moment and being incredibly strict I told myself I couldn’t post my scheduled got-to-be-out-on-the-1st-of-the-month blog post until a certain word count had been reached. I am dreadfully behind my own self-imposed deadline *sigh* so this is why it is the 13th before my supposedly ‘regular’ post is up.

But hey ho this is, I suspect, also going to be a short one! The intention of this post is purely to introduce you to a group I found a while ago when I was trying to spread the word on the workshops I run under the Three Shires Publishing banner. 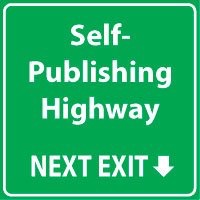 After sending out a promotional email I was contacted by Mark Fryday, founder and organiser of Telling It and author of Collapse of the Wave. Mark told me all about his Spoken Word group who meet to read out their work to each other and an audience. Their next show was, by chance, on the following Sunday at the Corn Exchange in St Ives. They were having a discussion panel beforehand on self-publishing which was certainly of interest to me and Mark then told me he still had one slot available for a reading in the session afterwards *gulp*

Now I’m self-employed and as such am trained to never say no to work and I’ve found that attitude remains the same when any opportunity comes knocking. 🙂 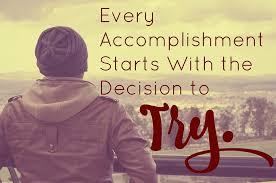 So, roll forward to the following Sunday and I found the discussion on self-publishing to be enjoyable and informative but I was already nervous about what was to follow.

We read in groups of three then came back up in front of the audience for a short Q & A session.

The set up was very professional with a mic and speakers and sound people checking everything was clear for the audience. I don’t know how many were there but the room was a decent size and every seat was taken.

We had to keep the reading to under eight minutes. Mark had already had a copy of mine to check, I assume, that it was suitable but if necessary you needed to be prepared to substitute the F word and the like with something more appropriate in case of children being present, which there were.

I chose the wrong reading I think. It was a section I liked but perhaps wasn’t that audience friendly, I’m still not sure. Anyway I got through it and the Q & A after.

It was an interesting and entertaining afternoon and as always it was terrific to meet other writers and I’d recommend it to anyone wanting to get their work in front of a larger audience. It is not that daunting and believe me if I can do it then so can you!

Telling It can be found on Facebook right here if you want to find out more.

One of the author’s I met was Ian Andrew and I have just posted a book review for the first novel in his Wright and Tran crime thriller series, Face Value, and you can find that here if you fancy a read. This review has also been written by me as part of Rosie Ambers Book Review Team. 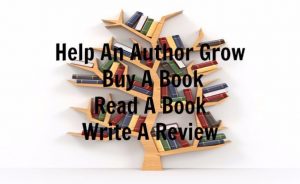 3 Responses to Take every opportunity offered! An appearance at a Spoken Word group event, Telling It!