Some of my most creative thoughts happen when on a dog walk, as do my best conversations with my dog-walking buddy. So I thought I’d invite some of my author friends along to join me and my girls and see if I can find out a little more about them and the book they’ve just released 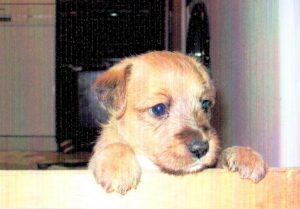 ‘My girls’ are Poppy and Ruby (I thought I’d give their puppy photos an airing :-))

Joining me in her walking boots today, and all the way from her home in Switzerland, is Linda Huber, who has just released something that is a departure from her more usual psychological thrillers but I will leave her to tell you more about that later on. 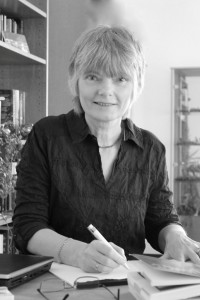 Linda grew up in Glasgow, Scotland, but went to work in Switzerland for a year aged twenty-two, and has lived there ever since. Her day jobs have included working as a physiotherapist in hospitals and schools for handicapped children, and teaching English in a medieval castle. Not to mention several years being a full-time mum to two boys and a rescue dog. Linda’s writing career began in the nineties, and since then she’s had over fifty short stories and articles published, as well as five psychological suspense novels. After spending large chunks of the current decade moving house, she has now settled in a beautiful flat on the banks of Lake Constance in north-east Switzerland, where she’s working on another suspense novel.

Hi Linda, I hope you’ve had a good flight and are ready for a hike across the fields of a frosty Cambridgeshire?

Hi Georgia, and believe me frosty Cambridge is tropical in comparison with Switzerland this winter. We’ve had minus temperatures well into double figures this year. So let’s go! *puts on extra socks* 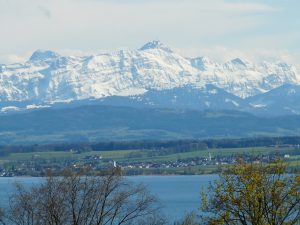 Lake Constance – and quite a view!

…and there was me thinking it had been a bit nippy over here!

Now that you’ve got my undivided attention Linda this is your chance to tell me all about The Saturday Secret, encourage everyone to buy it and then to move it up their to-be-read lists? 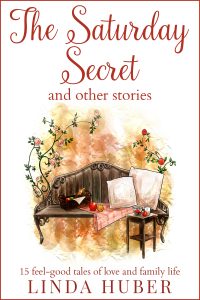 The Saturday Secret is a collection of feel-good short stories, all previously published in women’s magazines in the first decade of this century. Some of them are romantic, some are (I hope…) humorous, but they’re all about friendship or family relationships, and all have a happy end. They’re probably aimed more at women, but one of my ARC reviewers is a man, and he liked it, so…

What was the inspiration behind putting together this latest book? And are you still writing short stories?

I started putting it together last year, when the rights to some of my old magazine stories reverted to me. It seemed a pity to have the stories gathering dust in the bottom of my wardrobe – and that’s literally – I only had them in physical magazines, in the bottom of my wardrobe. Originally, they were on the computer before the computer before last, and the typescripts hadn’t survived in digital form. So it was a big typing job, but I’ve been wanting to do a charity project for a while, and this seemed like a good opportunity.

I don’t write many short stories now, though I have one in the anthology Winter Tales, also a charity book.

Can you tell me which charity you have chosen and why?

I haven’t actually chosen a specific charity yet, though I do have ideas. It’s actually quite complicated. It would swell the profit if the donation is tax-deductible, but not all UK charity donations can be deducted from my Swiss tax bill. Plus, I have friends, readers and family here in Switzerland, and I’d like them to be able to relate to the charity I choose too. So it’ll be an international charity, which should tick both these boxes, but I’ll be discussing it with my accountant this spring.

Another aspect is my interest (as an ex-physiotherapist) in medical progress, and aid. I’d like to support something medical. One idea is to wait until later in the year, see what’s happening in the world, and then choose the charity. Details will be on The Saturday Secret’s page on my website as soon as we have them.

Stop Press!! Linda has now confirmed that the 2017 profits will be going to Doctors Without Borders – a great charity! 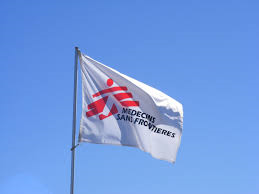 I was going to say ‘books’, but only if they were somehow stored here at home and not in a storage container! Or maybe shoes I never wear but can’t quite get rid of… 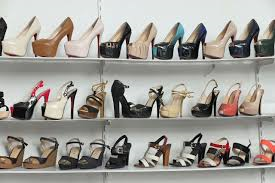 I’m guessing from your other answers, not many of these will feature 😉

India. I love both curry and hot weather.

Cocktail. (As long as I don’t need to wear a cocktail dress and stilettos to drink it.)

Ooh, tricky. The Stones, but I’m really not sure why.

Given the choice would you be a Bond girl, a Bond villain or James Bond? (Thanks to Victoria Coren-Mitchell for this one!)

I’d need to be able to wear cocktail dresses to be a Bond girl, so that’s out. And the villains all die horrible deaths, so that’s out too. Which leaves the man himself. I’ll do my best, but I’m not sure I’m fit enough…

As a thank you for being my guest today I’m going to become your fairy Godmother and grant you three wishes – what would you spend them on?

Thanks for joining me Linda and I wish you every success for the sales of The Saturday Secret, my copy has already downloaded and I’m looking forward to reading it! 🙂

You can find Linda right here:

And get your copy of The Saturday Secret here:

I have already read and reviewed Linda’s The Paradise Trees, The Cold, Cold Sea and The Attic Room and you can read my reviews by clicking on the covers below. 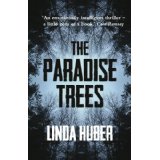 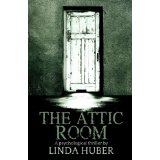